Jianminians: Those left after the dissolution of the Mystics rule. The Bible of the Moon influences much of their lives. Laws influence the rest of their nature.

Kanaians: A group of people marked by their olive skin and dark curly hair. They are known for their promotion of sexuality and harlotry.

Liwanuans: A group of people with dark skin and dark eyes. However, their royal family is famous for their green eyes and yellow hair. Politeness is their favorite virtue, but they are known for their stoicism. It is said no Liwanuan cries after they’ve reached puberty because they’ve been trained so hard that they’ve already used a lifetime of tears.

Macawians: A group of people with bronze skin and dark hair and eyes, often with prominent cheekbone and eagle-like noses. They are known for their war-like nature. Yet their women make war while their men make music.

Nahimanaians: A group of people comprising of all different ethnicities from Nokomis that have come together under to Mystics rule of absolute freedom. Blood and urine are their favorite drinks. Coffins are used as beds when they sleep. However, Nahimanaians do not sleep; they nap. Although any religion can be practiced, the Bible of the Sun is the main text.

Tasunkeans: A group of people composed of immigrants. What there is to rule over is ruled over by the Elder, a man that leads with the softest of hands. Tasunkeans are a peaceful people incapable of harming. They eat what falls on the ground. They have banned heterosexuality and promote the benefits of marijuana. 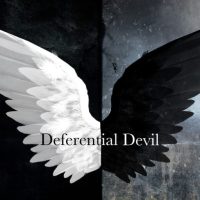 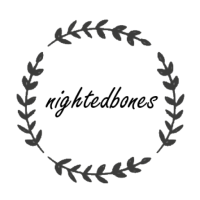 My private thoughts being made public.

Tales of love, dreams and tragedy.

Apologies for my apologies

A Weave of Words

Poetry for you and me, maybe

Make your life a poem.

Ink Of The Heart 🖤