I’ve wanted to be a writer since I was little. Once I grew up I realized that I wanted to be a philosopher. Then, I found out philosophy was dead, so I decided to become a philosophical fiction writer. I’ve learned from taboo artists (Prince, David Bowie, Friedrich Nietzsche, Jackson Pollock, Andy Warhol, Tony Hawk, Jackie Chan, Björk, etc.) that you should do what you want to do, because the best profits are invisible. (That might not be true, but some lies are best to believe.) This blog is where my two passions intertwine.

There is no point in stepping where everyone else has stepped, so I try to look for new places to put my footprints.

A little more about me:

Nevertheless: I write. I read. I breathe. I evolve (well, hopefully).

Below is a bio in third person because apparently that is how they’re supposed to be done.

Benjamin Grossman received his MFA in Creative Writing at Rosemont College. He earned a Bachelor of Arts in English from Saint Joseph’s University, where he also earned a minor in philosophy and concentration in Theology.

He writes screenplays and novels, as well as poetry and flash fiction. His work is published or forthcoming in the Eunoia Review, The Rusty Nail, Apiary, and The Camel Saloon. His novel The Land Without Footprints: Shadows Amongst Shadows (Sweatshoppe Publications, 2013) comes from a series he began writing at 17.  The novel focuses on a future kingdom set amid crumbling taboos. Below is a quick synopsis:

The story is set in the Modern Middle Ages, the age after the ages of Earth, when humans inhabit a planet where, unbeknownst to them, the moons control every action. What remains of the Earth is confined to books. In fact, many have decided to live by the rules of those books once called fiction. But no fiction or reality rules over the Mystic. He rules by only two laws: obey his desires and obey your desires. His desires are twofold: virgins and immortality. However, the desires of his subjects are as wicked as ever known. But the Dagens, a family rooted in the old ways of society, cannot give into their desires. They cannot kill just to kill, hate just to hate, destroy just to destroy. Yet if society is to become what it once was, the Dagens must destroy freedom and place chains around those who no longer wish to be chained. 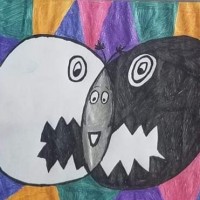 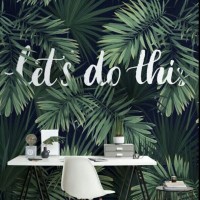 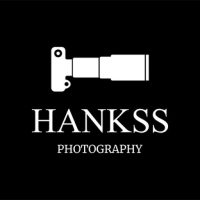 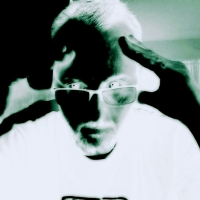 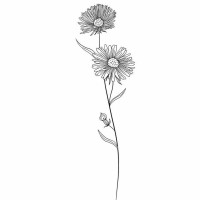 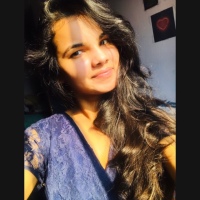 "Scientific Facts". When that one person makes you evolve almost instantly.
"What Is Poetry Anyway?" A few lines from this poem, musing about the definition of poetry. Read the rest at my website. Link in the bio.
_benjamin.grossman_
"I Quit". When all you want to do is love somebody fully and completely.
"My New Love".
Only So (Pt. I). When a relationship becomes a kind of Jenga game.
Misunderstood InSaNiTy

Daydreaming and then, maybe, writing a poem about it. And that's my life.

Stories that began in the heart of the South African lowveld.

The Artist From The Inside Out

Words of me
The Creative Chic

"To be loved and love at the highest count, means to lose all the things I can't live without. Let it be known that I will choose to lose, it's a sacrifice, but I can't live a lie" -Adele-

Poetry and Memory
Ever Forever